9月 7,2016 留下评论
Everyone is quite aware of the disturbing relationship that Donald Trump and his daughter Ivanka have, as Donald has made it pretty clear he would have banged her a long time ago if she wasn’t his daughter. So of course any encounter that Donald has with Ivanka is going to look awkward and gross, and that’s pretty much what’s going on here.

Check out the original photo of The Donald embracing his daughter thanks to Reddit: 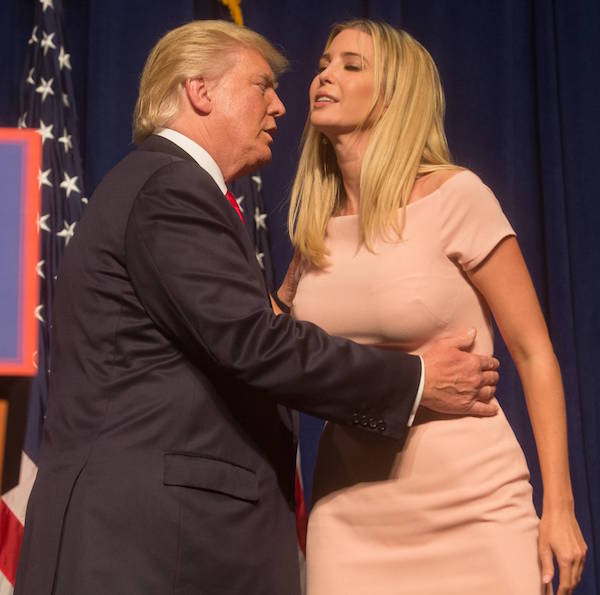 Notice the gross expressions on both.

This is obviously a photo that has to be dealt with accordingly, and the internet did just that. Take a look at some of the most hilarious, and bizarre Photoshop jobs. 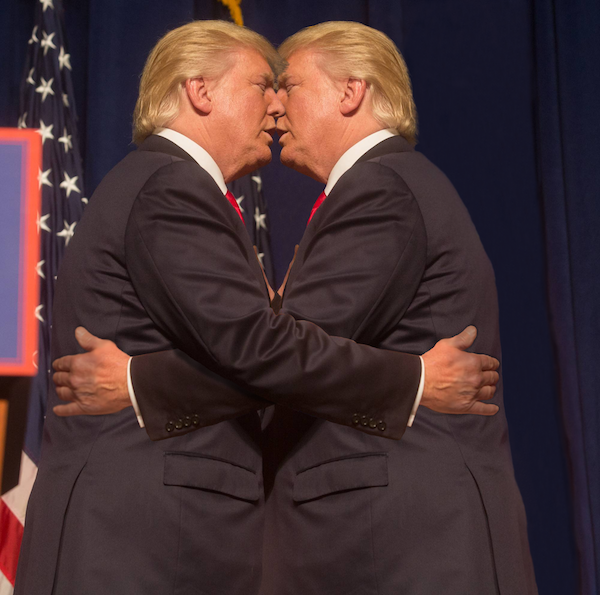 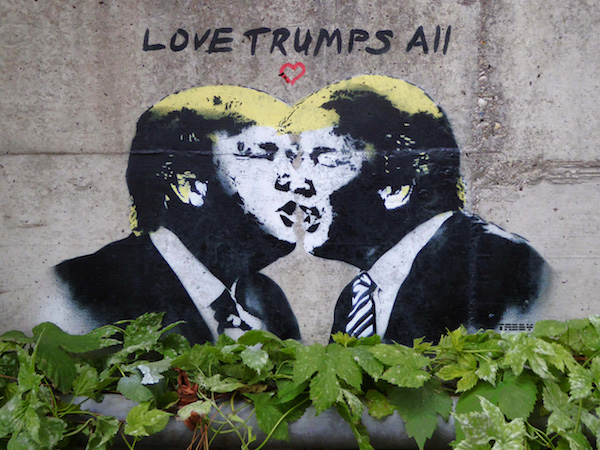 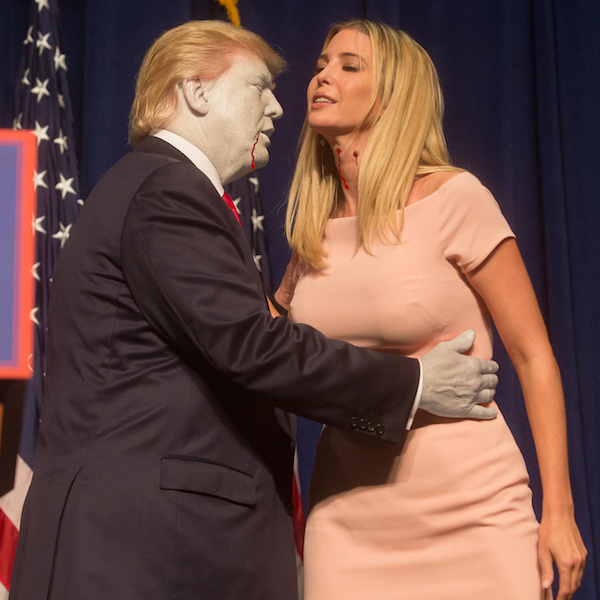 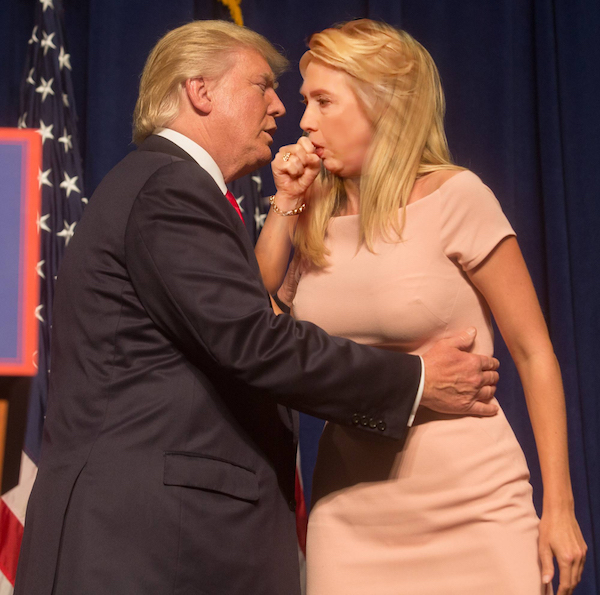 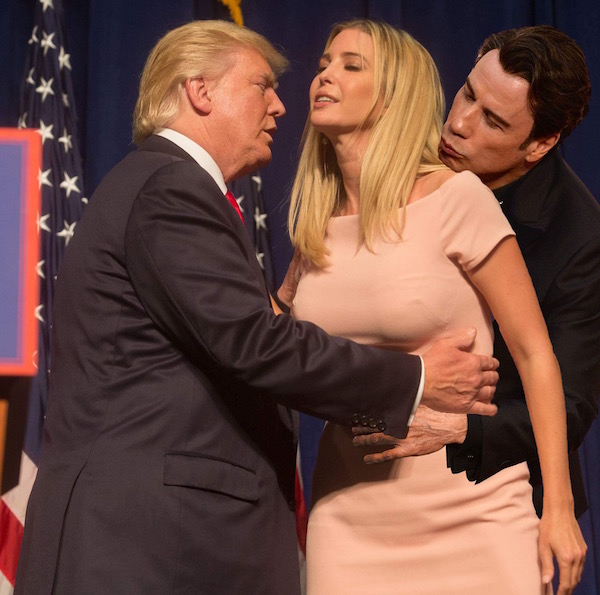 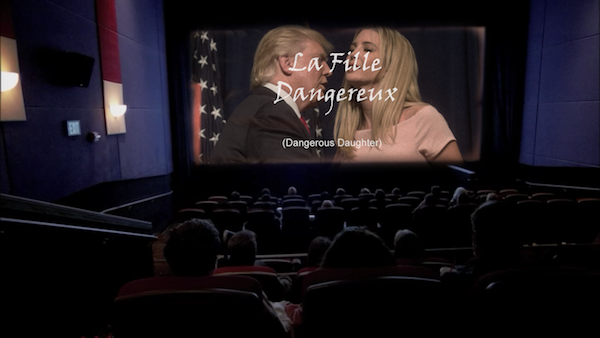 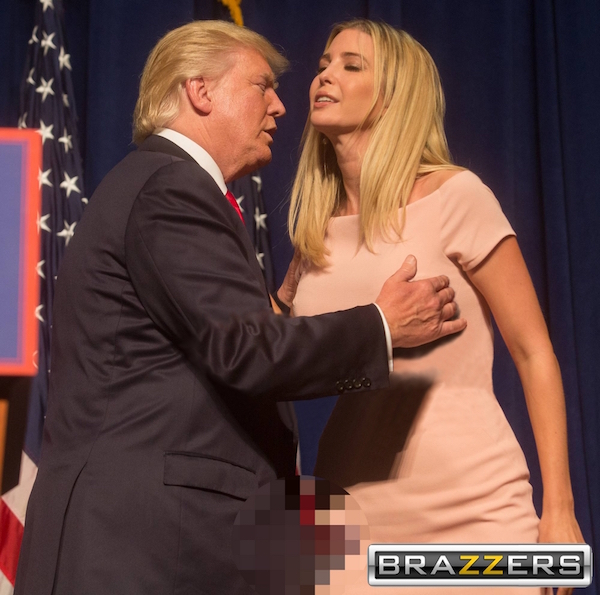 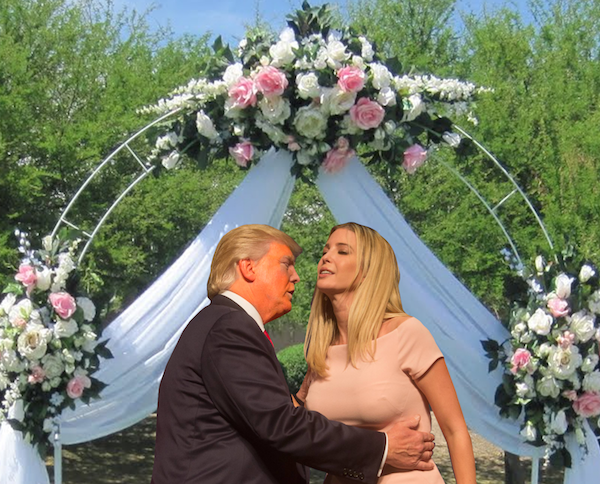 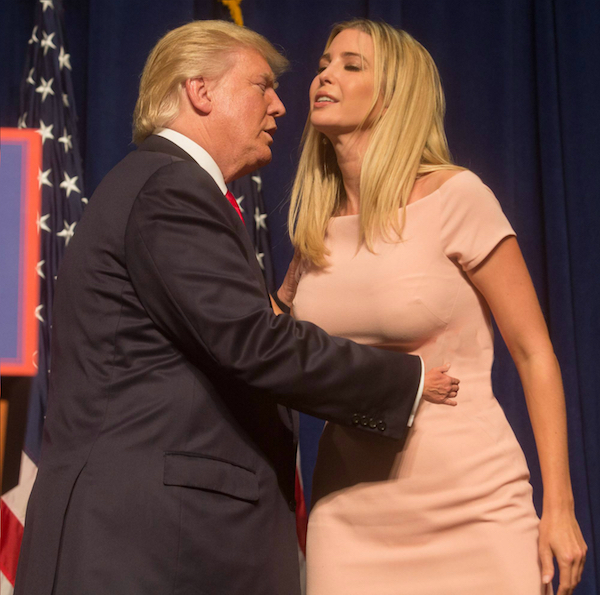 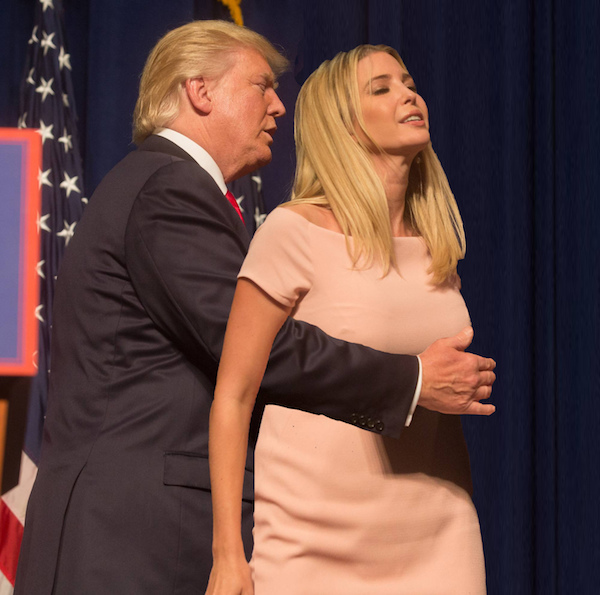 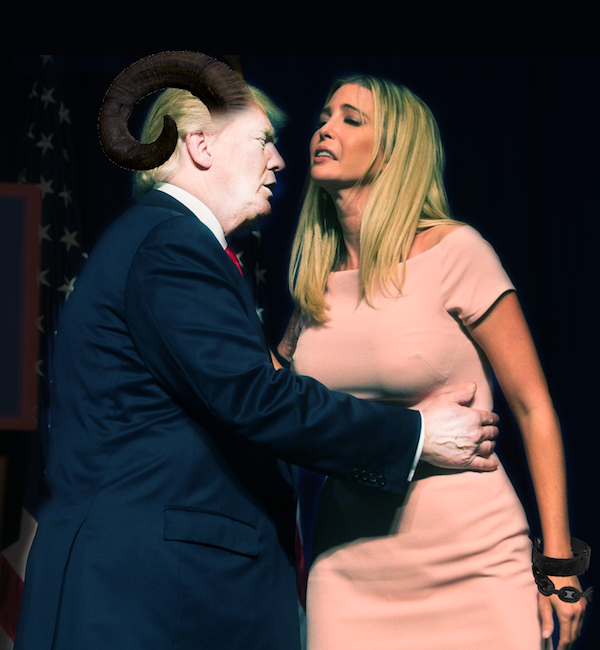 The internet loves destroying Donald: The Very Best Of What The Internet Has Done To Donald Trump