9月 9,2016 留下评论
Sure, it’s incredibly easy and fun to poke fun at Donald Trump, as this uncomfortable picture became the focus of the internet for hilarious Photoshop jobs, and just like this gross, naked statue was all people could talk about. But hey, we like to spread our joy, and this time around it landed on our current president.

A picture of Obama staring down Vladimir Putin like there’s no tomorrow made it to the internet, and once again the internet couldn’t resist. Check out the original picture below: 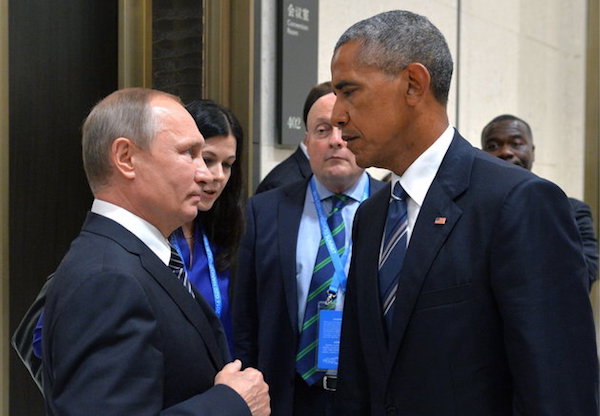 And now check out the best of the best Photoshop jobs thanks to Reddit: 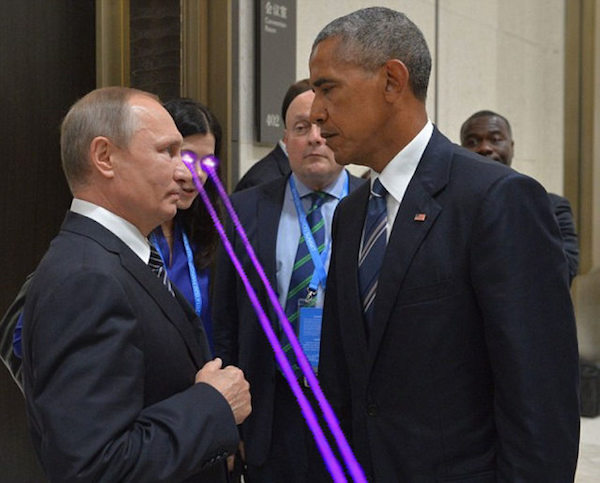 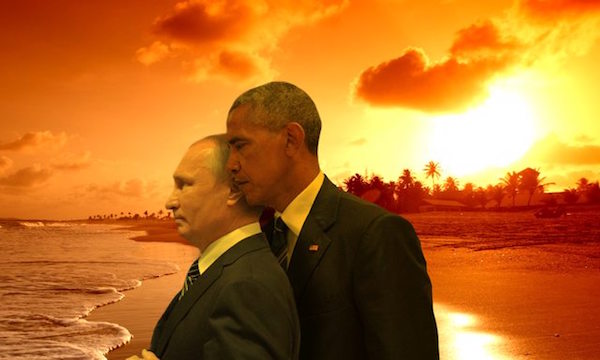 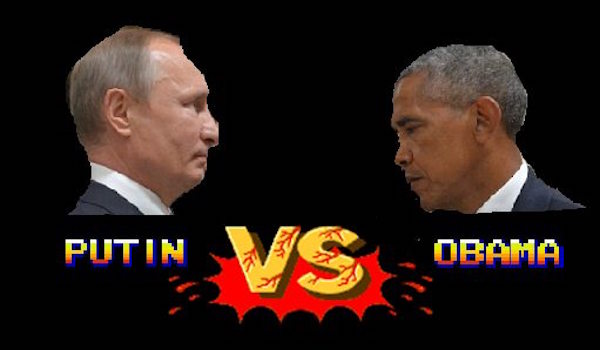 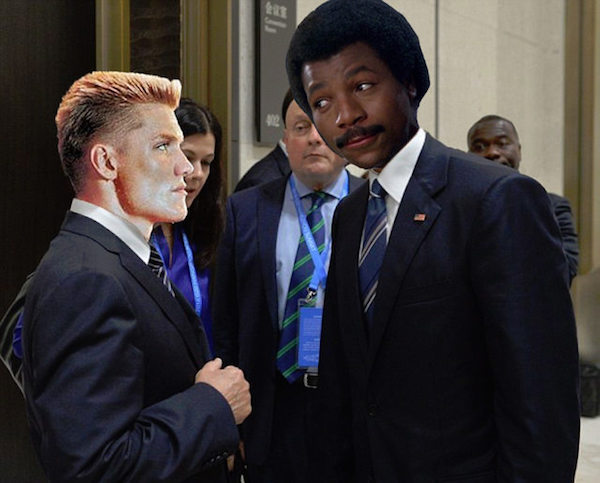 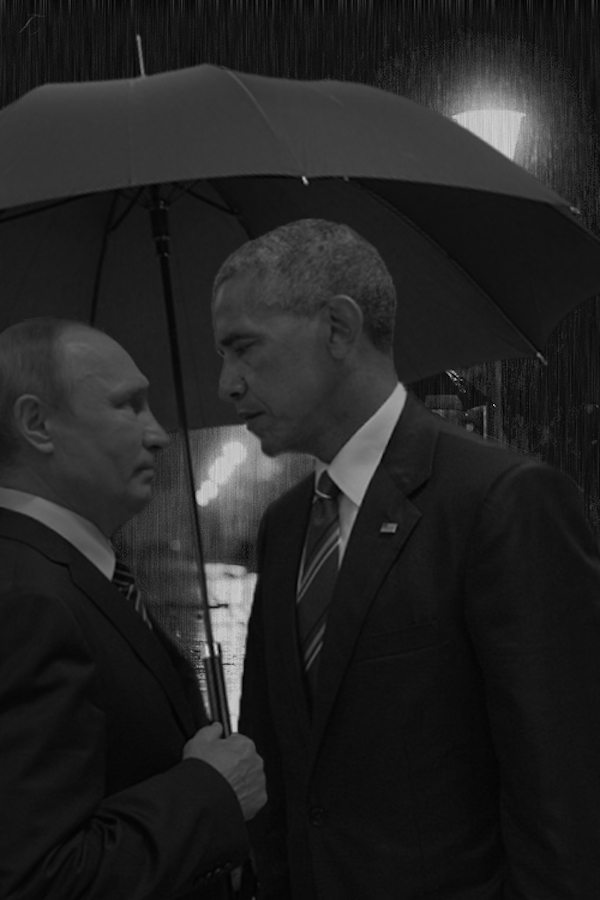 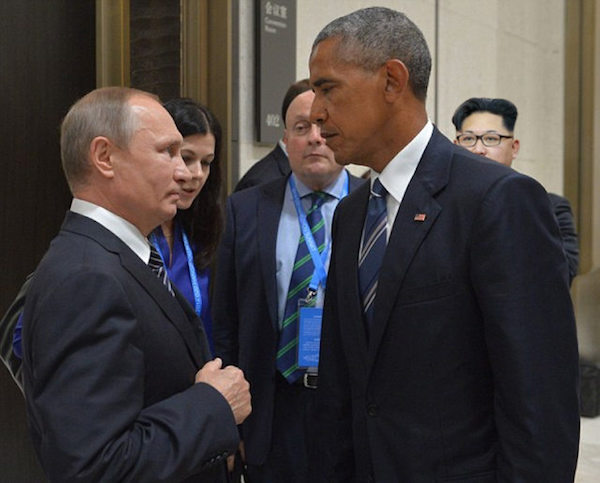 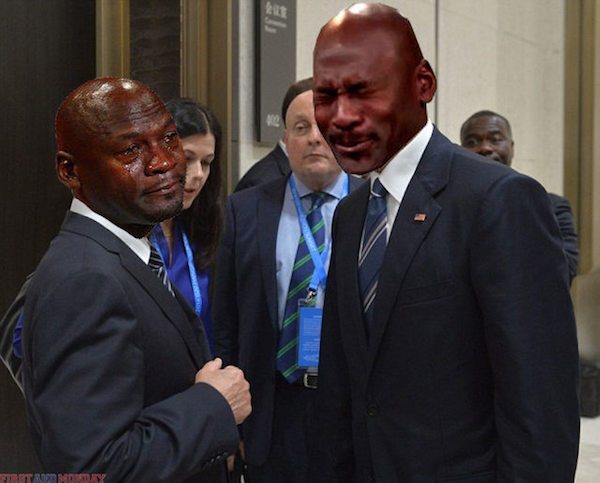 Don’t forget about Hillary: That Hug Obama Gave Hillary Clinton Got Photoshopped In The Name Of America