9月 9,2016 留下评论
Shaquille O’Neil, one of the all-time great NBA players, will be inducted into the Basketball Hall of Fame later tonight, but while he dominated on the court (15-time All Star, four championships), O’Neil’s Twitter seems like it also deserves to be recognized by everyone, because it’s so damn random and hilarious.

Now while he has made us laugh on television (usually unintentionally), Shaq is making us laugh on the internet, too. Check out some of his gems thanks to his Twitter. 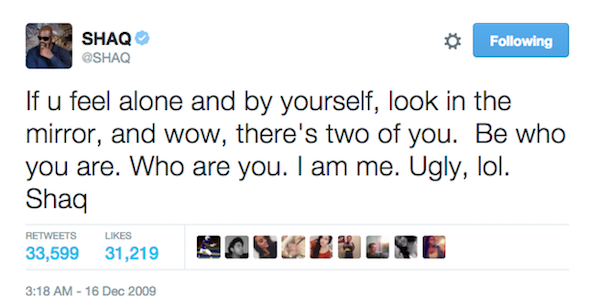 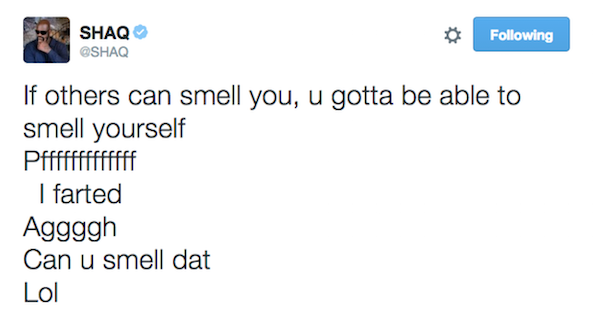 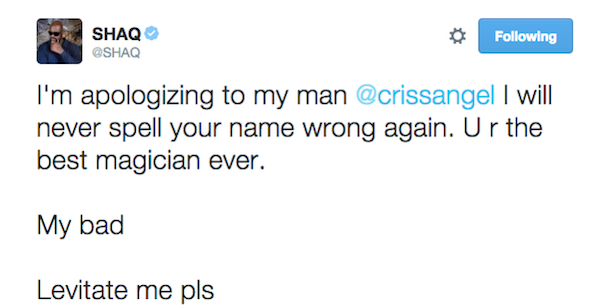 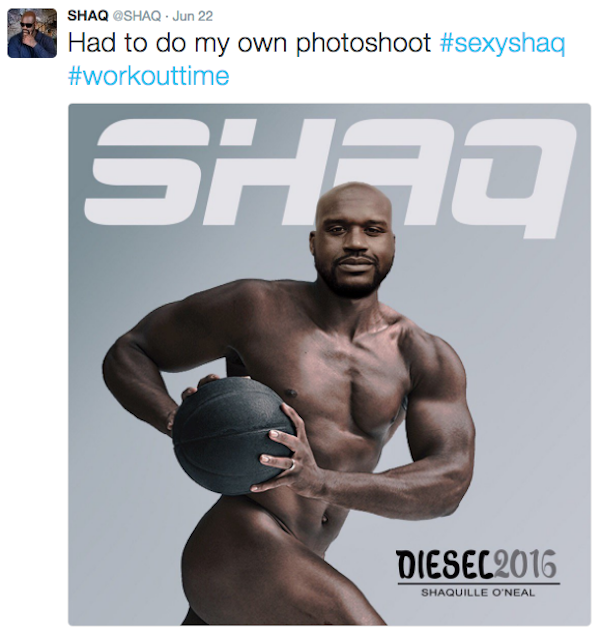 These athletes are doing it wrong: 25 Of The Dumbest Tweets By Athletes